Local X-Factor contestant, Simon Lynch, along with other local artists are teaming up to create a Christmas Charity CD to help raise funds for the charity’s latest appeal.

Simon will record his cover of Elbows anthem ‘One Day Like This’. Local Isle of Man singer Mark Walton covers Jess Glynne’s ‘Hold My Hand’, and Take That’s favourite ‘Let in the Sun’. In doesn’t end there, there is a bonus track by singer-songwriter Mae Challis who performs her very own ‘Dear Santa’. 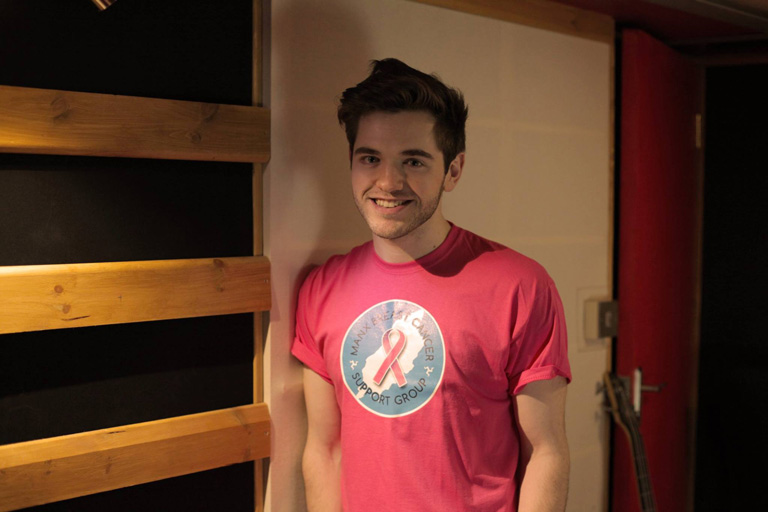 The CD will be accompanied by a ‘making of’ film. A special recording session, open to all members of the Isle of Man community, will be held on the 28th November. Members of the public are urged to come join Simon Lynch to help sing the chorus of Elbows ‘One Day Like This’ for the CD and the ‘making of’ film. The session commences at the Departures Lounge at the Sea Terminal at 10:30am, followed by Noas Bakehouse at 12:15pm.

The CD will cost £4.99, and is due to be released on iTunes on the 15th December. Hard copies will be sold at Currys, Duke Video, Peter Norris Music, Curpheys, Cosmetic Medical Centre, Scissors, The Travel Shop, Chree Brae Gift Shop, Noble’s Hospital Shop, Riley’s Garden Centre and Top 2 Toe.

END_OF_DOCUMENT_TOKEN_TO_BE_REPLACED

Scroll through All Articles

This site uses cookies to improve your experience. Find out more.